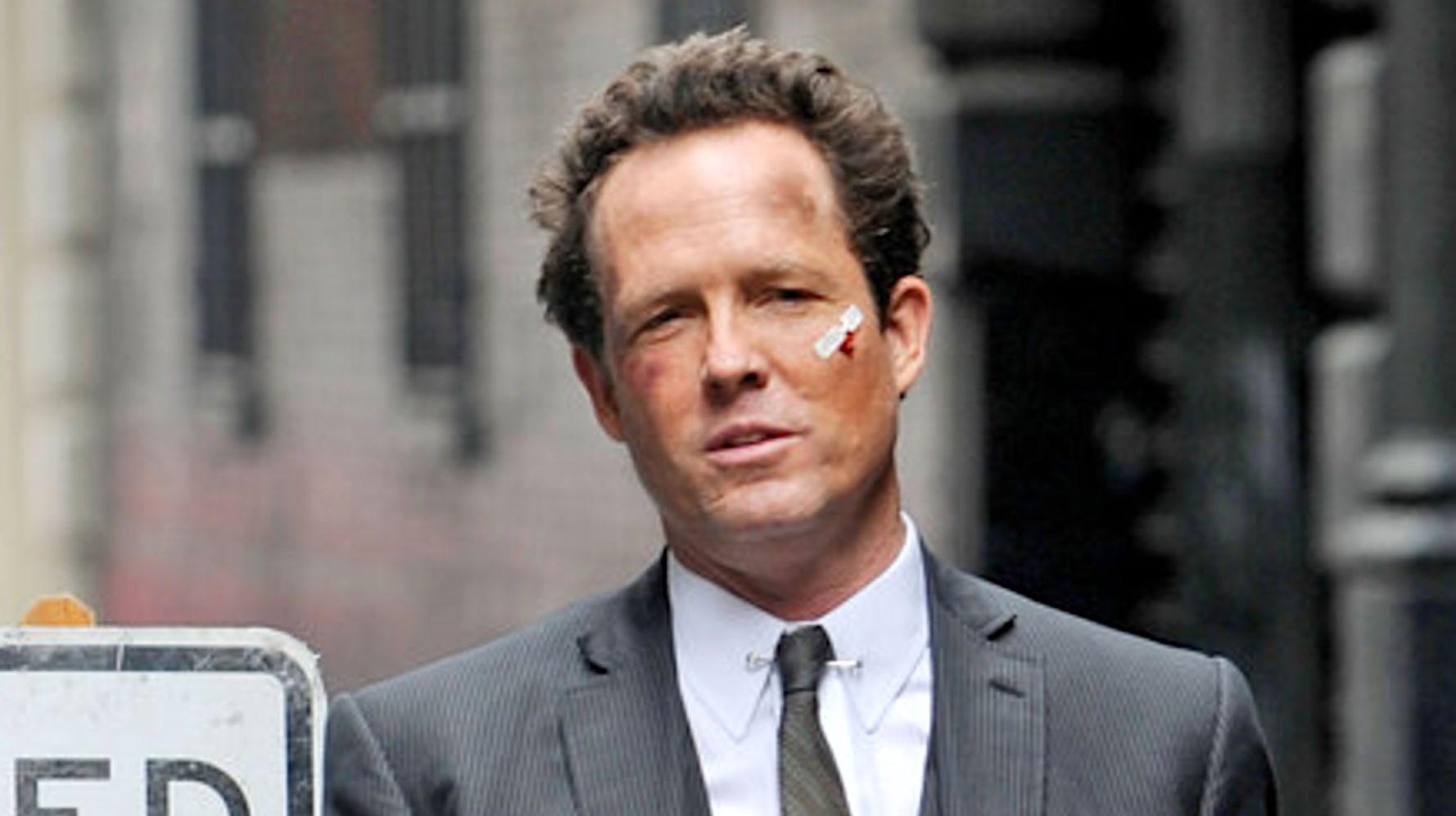 Dean Winters ― who for years has played “Mayhem,” the walking whirlwind of chaos in Allstate insurance commercials ― knows plenty about the unexpected that can befall a person in real life.

In an interview published Sunday, Winters told Us Weekly that an infection left him dead for nearly five minutes in 2009.

“I had a rough ride in an ambulance. I went septic due to an illness that I had as a kid and it caught up with me,” Winters said at a recent premiere of “The White Crow.” “I was dead in the back of an ambulance, and the great doctors at Lenox Hill Hospital [in Manhattan] brought me back to life after around four-and-a-half minutes.”

Winters, 54, says he initially had no idea what transpired.

“They don’t tell you what happened until a couple of months later,” he told Us. “They don’t want to send you back into a mental trauma. It woke me up to a lot of things that were fuzzy.”

Winters, who has also appeared on “30 Rock,” “Oz” and “Brooklyn Nine-Nine,” told the New York Post’s Page Six in 2010 that he’d ignored a high fever the day before the incident and went to sleep. Waking up “the color gray,” he said, he took himself to his doctor’s office and collapsed.

Riding in the ambulance, “I died on Fifth Avenue,” he said.

A month later, a bout with gangrene resulted in the amputation of two toes and half a thumb, Winters told Page Six.

“It’s gonna take more than a finger and a couple of toes to keep me down,” he told the tabloid.

Winters has spent about a decade as Allstate’s Mayhem, the instigator of accidents who beseeches viewers to be “better protected from Mayhem, like me.”

He told HuffPost he actually turned down the role at first. “When they offered me the commercial, I said no,” he said in a 2015 interview. “My smartass remark was that I became an actor so I wouldn’t have to put on a suit and sell insurance. And then my agent slapped me around and said, ‘Come on, get real.’”

Nationwide is very deceitful! For anyone considering Nationwide as their insurance provider, just look into Nationwide’s $18 million in punitive damages in 2014. They gave me hard times and won’t

Sign up for the Intact Insurance newsletter and receive helpful home and auto tips that could save time, trouble and money. To subscribe simply provide us with your email address